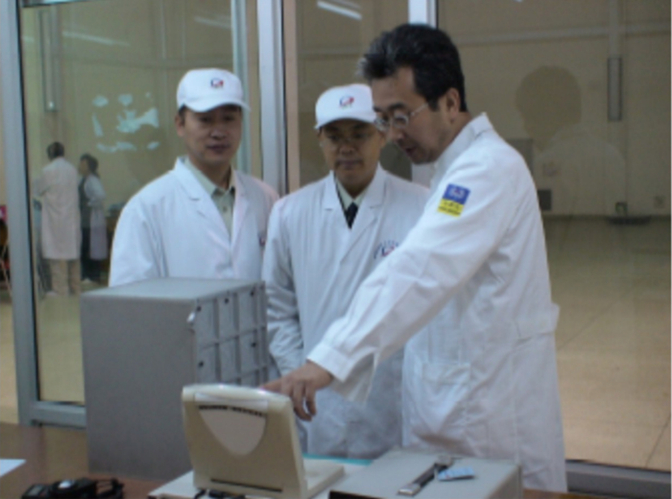 Zhang Tao, male, born in Xi'an, Shaanxi, April 1966. He received a bachelor's degree from China Institute of Technology (now China University of Technology) in 1988 and a doctorate from Shanghai Institute of Technical Physics, Chinese Academy of Sciences in 2007. He is currently director of engineering, research fellow and doctoral supervisor of the Shanghai Institute of Technology and Physics of the Chinese Academy of Sciences, member of the National 863 Major Projects Expert Group, member of the Specialized Committee on Microgravity Science and Applications of the Chinese Space Society and member of the Seventh Board of the Chinese Space Society. National 863 program LED space lighting expert group leader, is now Zhejiang Globright Optical Technology Co., Ltd. academician workstation chief scientist, the development of Shenzhou 7- Shenzhou 11 and Sky 1 space lighting, which is the first case on the world. At present, only China uses LED lighting in space, which has a profound impact on the world's space lighting.

From 1988 to 1999, Zhang Tao conducted space payload research at the 510 Institute of the Fifth Research Institute of the Space Industry Corporation, and completed the development and testing of a satellite-mounted microbial space culture device, a power-moving combined crystal growth furnace, a cold storage tank for astronauts' body fluid samples, a scientific experiment on space materials, remote scientific sensing, data acquisition technology, and a gas-liquid recharge technology for the space station. Scientific experiments and research tasks.

Since 199, Zhang Tao has been studying experimental instruments in space science at the Shanghai Institute of Technology and Physics of the Chinese Academy of Sciences. It has completed the design methods of function modularization and module standardization including the national 863 project, The national manned spaceflight project and the experimental instruments of the Chinese Academy of Sciences has been responsible for the development of a batch new generation of space science experiment instrument Pan principle prototypes with key components, which also has obtained many research results and won many awards. Published more than ten papers, patent applications. 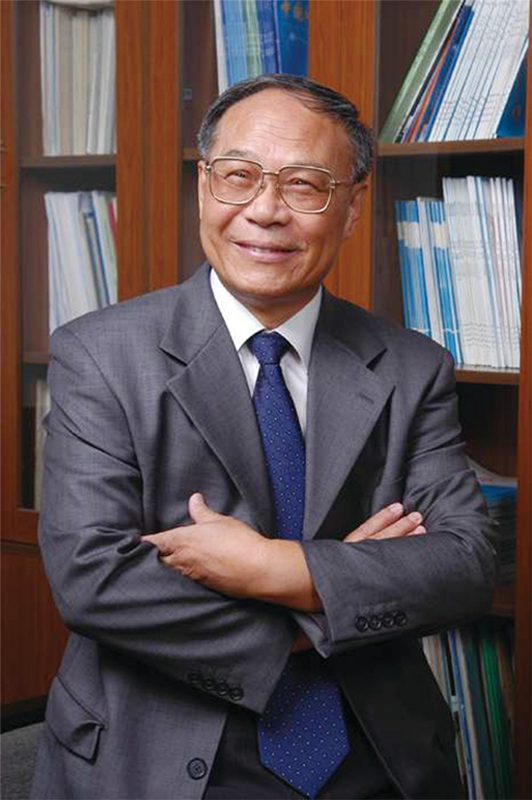 Expert in infrared and remote sensing technology, male, born January 11, 1937, native of Zhangjiagang, Jiangsu. He graduated from the Department of Physics of East China Normal University in 1959. He is a researcher at the Shanghai Institute of Technical Physics, one of the Chinese Academy of Sciences. Yongqi Xue, expert in infrared and remote sensing technology, academician of the Chinese Academy of Sciences. Born in Leyu Town, Zhangjiagang City, Jiangsu Province in January 1937. He has worked in Shanghai Institute of Technical Physics since early 1962. He once served as deputy director, director of the research office, and deputy director of the academic committee. He is currently a researcher, chief engineer and doctoral supervisor. He is also the dean of the School of Information Science and Engineering of Ningbo University, the director of the Joint Laboratory of Imaging Information of East China Normal University, and the director of the Remote Sensing Professional Committee of the Chinese Academy of Space Sciences. Yongqi Xue has been engaged in spectrum and imaging spectroscopy technology research at the Shanghai Institute of Technical Physics of the Chinese Academy of Sciences. During that time, he went abroad for cooperative research, providing a variety of advanced remote sensing means for the establishment of airborne practical remote sensing systems in China, and promoting the application of remote sensing technologies in China. He has successfully developed multispectral scanner, imaging spectrometer and hyperspectral imager.

Remarkable achievements have been made in the application of aerial remote sensors to hydrology, geology, archaeology, environmental pollution, and so on. Xue Yongqi has won the second and third prizes of national science and technology progress, the first and second prizes of Chinese Academy of sciences progress, and his airborne imaging spectrometer has won the national invention patent.

Now he is an academician of Zhejiang Globright Optical Technology Co., Ltd. 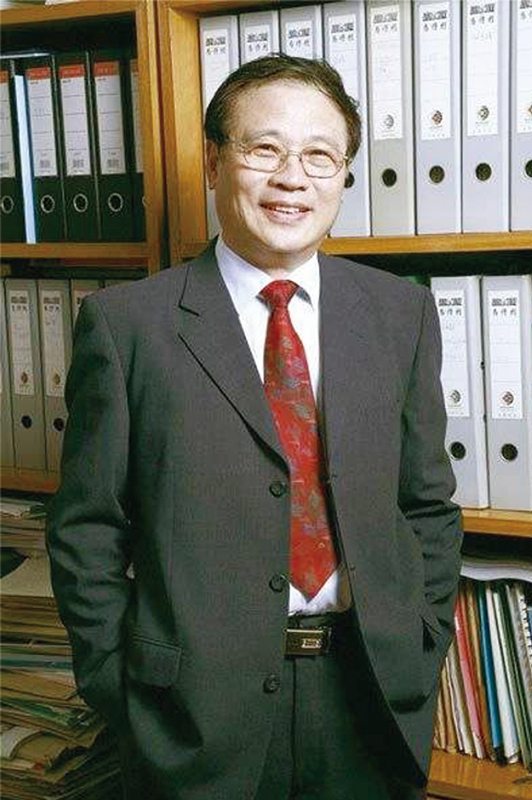 Academician Chu Junhao has been engaged in the research of infrared electronic materials and devices for a long time, and has carried out the material physics and device research of narrow forbidden semiconductor HgCdTe and ferroelectric films for red detectors. The band gap width of HgCdTe is put forward; it is called CXT formula in the world, which is widely used and most consistent with the experimental results; the theoretical model for studying the two-dimensional electronic band structure of narrow band gap semiconductor MIS device structure is established. The basic photoelectric transition characteristics of HgCdTe are found, and the photoelectric discrimination basis of materials and devices is determined. The physical and non infrared ferroelectric film materials are developed the research of the detector. The research of PZT and BST ferroelectric film uncooled infrared detector and the realization of thermal imaging have made great contribution to the physical science and research of China.

Now, he is an academician of Zhejiang Globright Optical Technology Co., Ltd.